Cool Mini Kart Hoverboard Accessories for Adjustable -All Heights- All Ages- Self Balancing Scooter -Compatible with All Hoverboards (Not Included Balance Board? by Robo Bobby Games with lowest price at this season, get it now.

Cool Mini Kart Hoverboard Accessories for Adjustable -All Heights- All Ages- Self Balancing Scooter -Compatible with All Hoverboards (Not Included Balance Board? by Robo Bobby Games 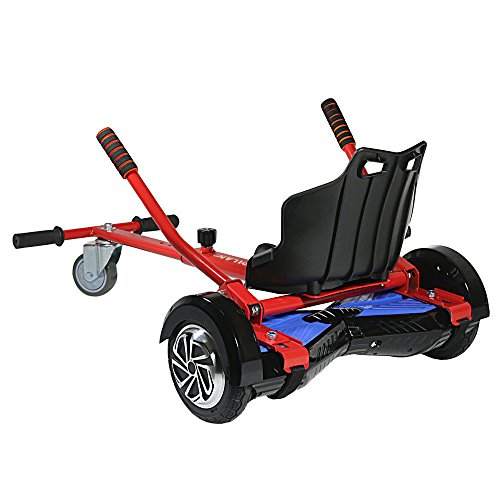 Segway miniLITE – Smart Self Balancing Per

$299.99
We use cookies to ensure that we give you the best experience on our website. If you continue to use this site we will assume that you are happy with it.Ok