Drone Activity 13.10.18 came with discount price at our store. 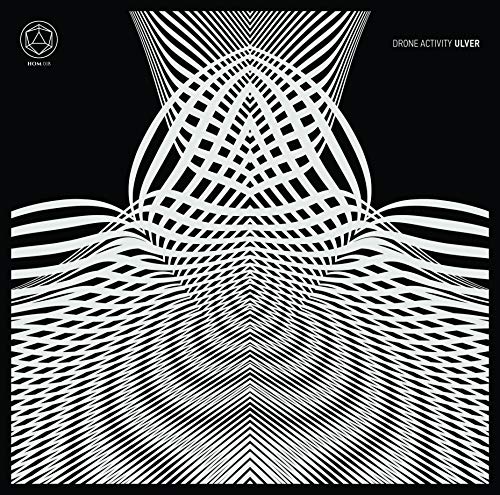