SODIAL Balanced Drifting Kart Seat Cushion for Karting Hoverboard Black by Jetson with lowest price at this season, get it now. 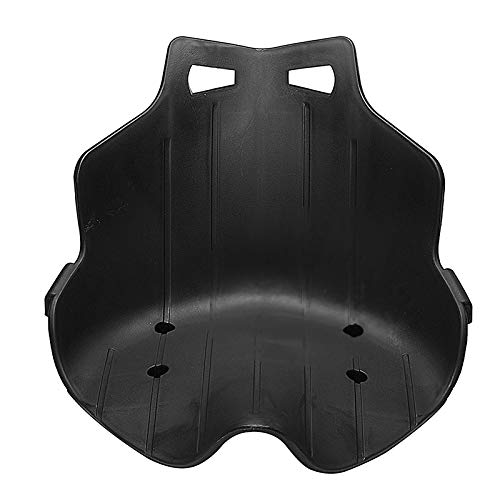 You're viewing: SODIAL Balanced Drifting Kart Seat Cushion $13.28
VIEW DETAILS
We use cookies to ensure that we give you the best experience on our website. If you continue to use this site we will assume that you are happy with it.Ok